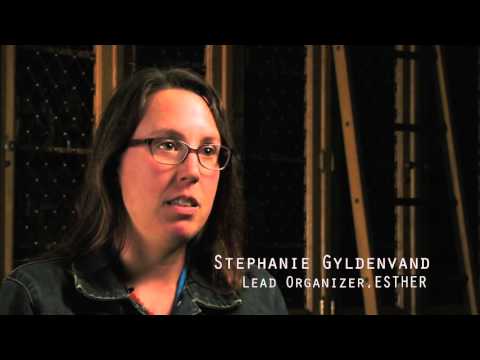 This event is free and open to the public.
Seating is limited. Reserve your spot by clicking the 'Register' button below.

About the Civic Life Project

The Civic Life Project is an innovative educational tool created by award-winning documentary filmmaker and 1972 Lawrence graduate Catherine Tatge and her husband, Dominique Lasseur. It is designed to challenge students to learn about civics and democracy in a unique way, discover more about the community in which they reside and find their own individual voices through the creation of documentary videos.

Topics for the videos grew out of conversations Tatge conducted with numerous Fox Cities community leaders to identify issues of local concern. Three-member teams of Lawrence students shared roles of writer, editor, producer, director and videographer in creating the documentaries.

The titles and topics of the 2016 videos include:

The titles and topics of the 2015 videos include:

The titles and topics of the 2014 videos include:

The titles and topics of the 2013 videos include:

"The Civic Life Project has been a transformative experience for Lawrence students, showing them that they have a voice in our democracy," said Tatge, who is in her third year as an artist-in-residence at Lawrence. "I hope these films spark meaningful dialogue throughout the community and help the Fox Valley become an even more welcoming and healthy place to live."

The Civic Life Project at Lawrence is modeled after a similar program Tatge and Lasseur launched in 2010 in their home state of Connecticut. The program starts in the classroom with an examination of the structure of democracy and ends in the theater with the screening of the documentaries the students create. Since it began, the program has been incorporated into the curriculum at 10 Connecticut high schools.