Plantz Hall (1961) is a co-ed residence hall located on College Avenue across from the Seeley G. Mudd Library and next to the Memorial Chapel. Plantz is home to 171 Lawrentians. Plantz Hall is named after Samuel G. Plantz, or "Doc Sammy," a former president of Lawrence University who during his thirty years as president was instrumental in keeping Lawrence competitive in liberal arts education.

Some of the more social aspects to the Plantz Hall community feature weekly traditions lead by the CAs.

Additionally, the main lounge and lobby area are always teeming with activity whether it be social studying, watching movies around the front desk, or mingling over a cup of tea on Sunday nights. 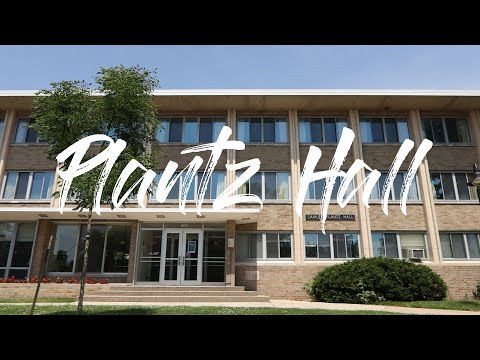 Other points of interest