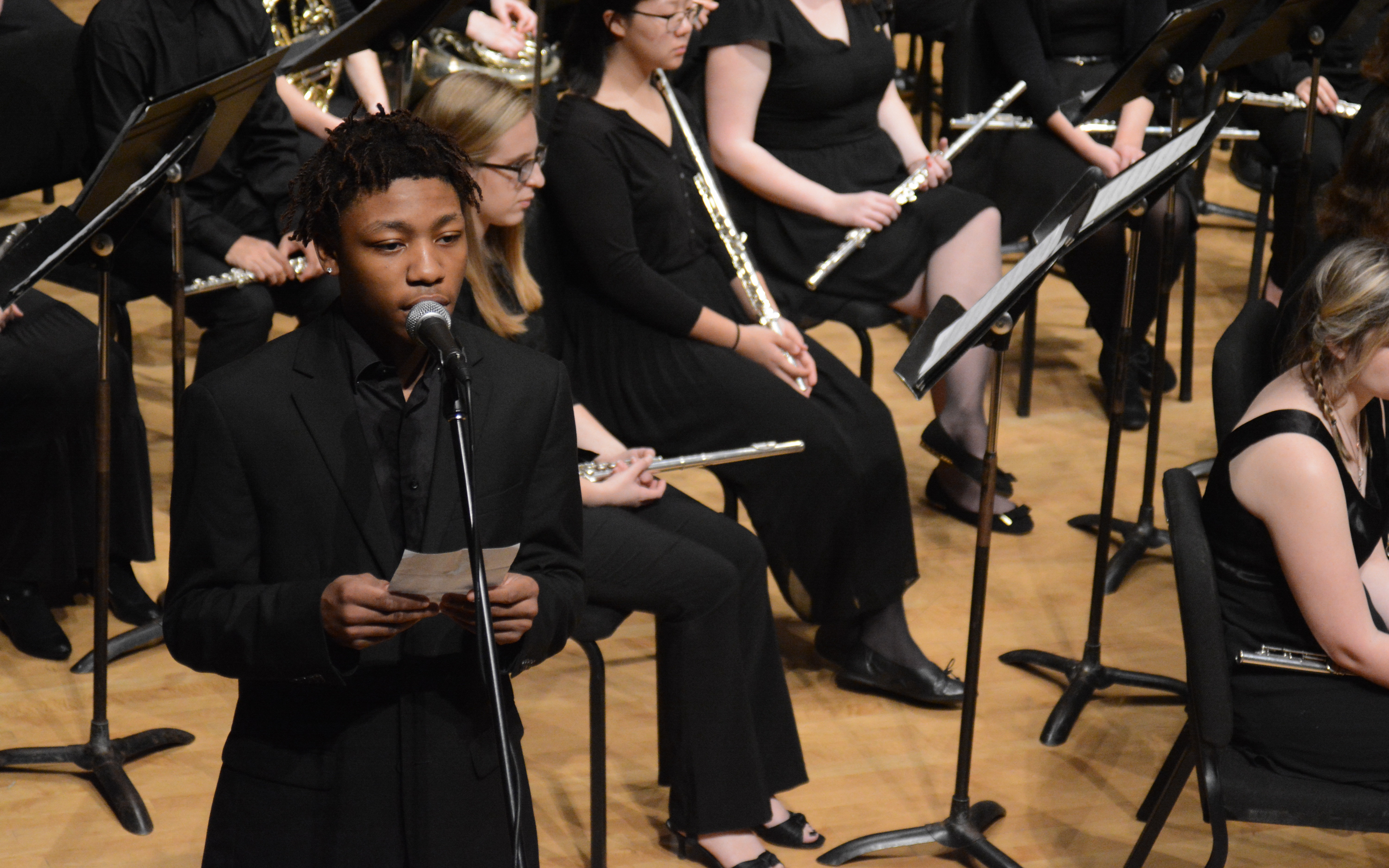 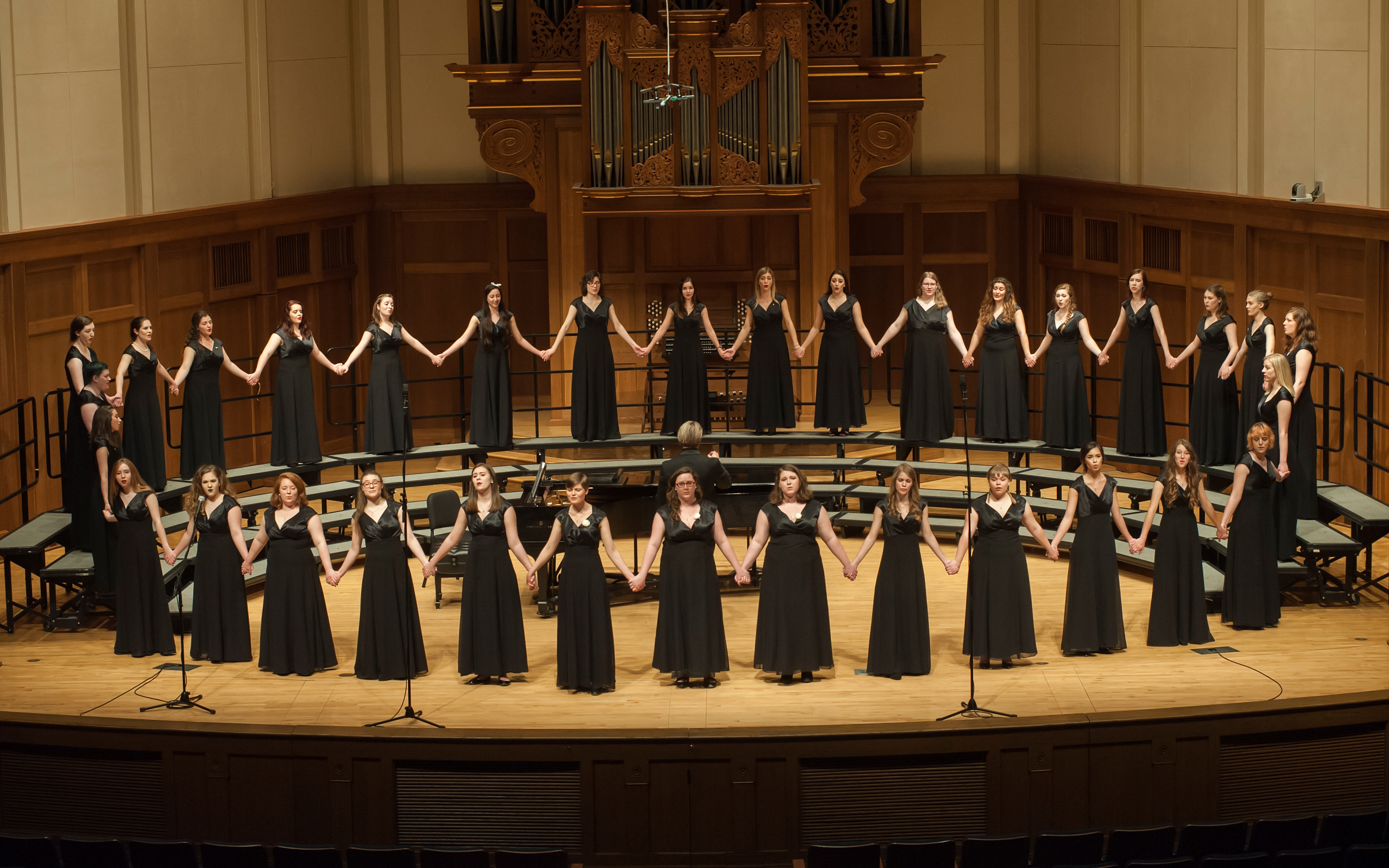 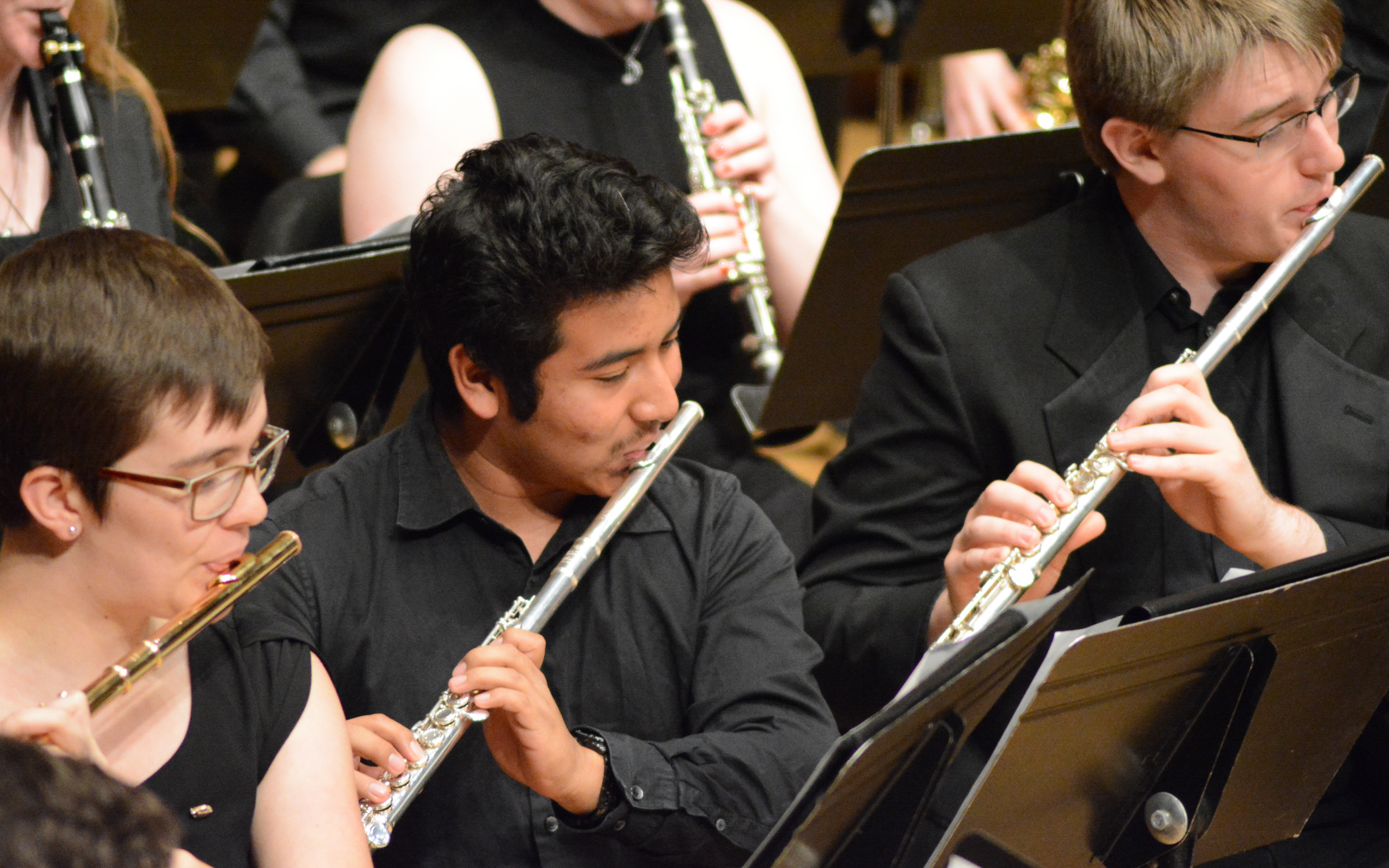 Founded in 2010, Music for Food is a musician-led initiative for local hunger relief. Concerts raise resources and awareness in the fight against hunger, and the organization seeks to empower any musicians who wish to use their artistry to further social justice.

Lawrence started participating in the Music for Food initiative in the fall of 2013, starting the tradition of all end of Fall term concerts partnering with Music for Food to collect monetary and non-perishable food items for St. Joseph’s Food Pantry in Menasha. The Dean’s Advisory Council collects the donations and makes announcements during each of the concerts to raise awareness about hunger in the Fox Valley. To date, Music for Food have Music yielded over 500,000 meals at nearly 100 food pantries around the world.