Celebrating 50 Years of the London Centre

For the past 50 years, Lawrence students have studied abroad with our London Centre program which has provided life-changing experiences. Participants engage the resources of London through experiential courses for a term, learn from the city, and continue making progress toward their Lawrence degree program(s). The London Centre continues to be Lawrence's most popular off-campus study program.

The London Centre is an academic study abroad program for Lawrence University sophomores, juniors, and seniors who wish to study for a term off-campus. Students may choose to study at the London Centre during Fall, Winter, or Spring Terms, or they may opt to study for two consecutive terms over Winter and Spring. Given the Centre's focus on General Education Requirements, first year students are encouraged to consider the possibility of studying in London during their sophomore year.

The Centre not only focuses on the history and culture of England, but also runs courses that explore the complex landscape of modern British life and culture, including the Fringe Theatre movement, the impacts of Empire on 19th century British society, and the nature of historical inquiry in a city that dates to Roman times. Classes are taught by London Centre faculty as well as Lawrence visiting faculty who teach at the London Centre for one term out of the year. To find more information about the program courses offered at the London Centre, faculty, and visiting faculty, go to the Academics & Courses page.

In addition to courses, students have the option to participate in the following as well:

The History of the London Centre

The Lawrence London Centre was established in 1970 to introduce Lawrence students to the rich social, cultural, and political history of the British people through a program of classroom study supplemented by field trips, museum visits, cultural opportunities, and travel.  It was originally located in the Arden Hotel, with a private classroom for lessons and housing for students with more traditional hotel customers.  The hotel’s landlady, Miss Riley, is remembered with fondness for her strict rules, British sense of propriety, free-roaming cat, Tiddles, and her affection for Lawrence students which grew through the decade the Centre was located there.

While the London Centre has moved nearly a dozen times in the intervening decades, it still retains its charm and affection from its staff and faculty.  It endeavors to continue to play an important role in a Lawrence liberal arts education by utilizing its setting in a cosmopolitan world city as a rich text wherein Lawrence students can engage the significant political, economic, cultural, and intellectual challenges of the 21st century.

The London Centre has long been one of the most popular choices for Lawrence students choosing off-campus study. In Fall 2018, it moved to its current location at 98-103 Great Russell Street in the heart of Bloomsbury, only a short walk away from Covent Garden, the West End, and Soho.

The historical buildings that house today's London Centre have evolved over 300 years and are registered on the British National Heritage list.  In 1685, Thomas Tufton, Earl of Thanet, acquired a plot of land on the north side of Great Russell Street. On this land he built his grand terrace home, Thanet House, which was constructed in the Georgian style of the time. Buildings adjacent to the original Thanet House were built sometime between 1685 and 1693. By the late 1600s these buildings along the fringe of fashionable Bloomsbury were frequented by members of the aristocracy and gentry. Indeed, both the Peacock Room and the Adams Room were once drawing rooms for the elite of London and both once had beautiful long country views to the north, up towards Highgate and Hampstead.

Since December 1992, Florida State University has been the freeholder for the site, running their own study abroad programme here, as well as hosting other U.S. institutions.

Living at the London Centre

London Centre students will live in modern, comfortable, self-contained flats which are located within the historic buildings on Great Russell Street. The apartments feature two or three rooms with either two or three beds each, plus plenty of storage space and a safe for each student where they can safely store their laptops and valuables. The flats are modern, light, spacious, and fully equipped with free WiFi, a flat screen television, a kitchen with microwave oven, electric range, refrigerator and freezer, bed linen, towels and more. The flats are cleaned by housekeepers once a week, which includes a weekly change of bed linens and towels. Go to our Living at the London Centre page for more information.

On site, there are classrooms; a lecture hall/theatre; three computer labs with printing facilities; a library with librarian and IT assistants, which includes books, DVDs, travel guides, newspapers and magazines; and quiet study areas. Free WiFi throughout the building allows students to study wherever they feel comfortable.

The Campus is monitored by a 24-hour reception/security staff and requires secure swipe-card access. The building also provides a student lounge with free laundry facilities. 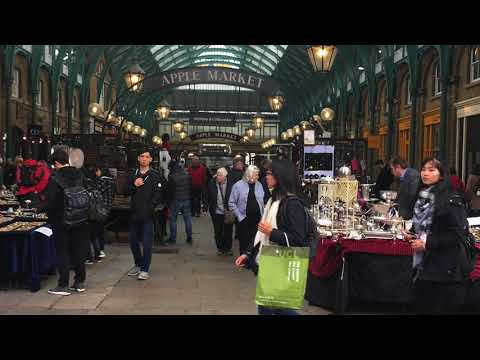 Apply now for the London Centre! Applications for Winter and Spring 2023 are being accepted through May 2, 2022, or until spots fill.

Email any questions to OffCampusPrograms@lawrence.edu. 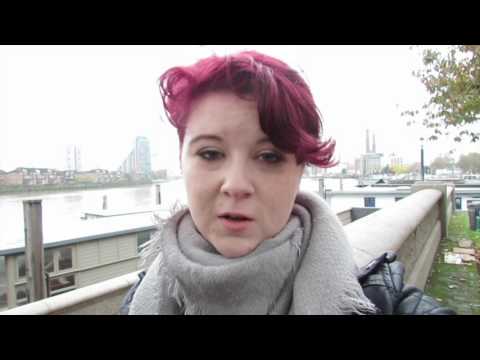 A Glimpse into Kate's Internship 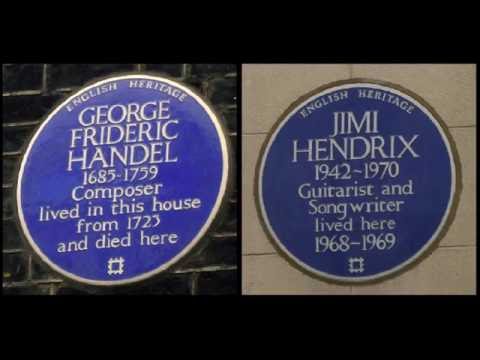 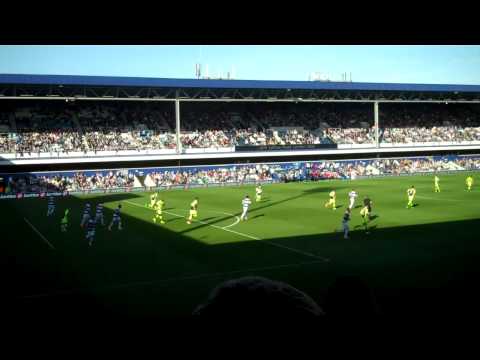